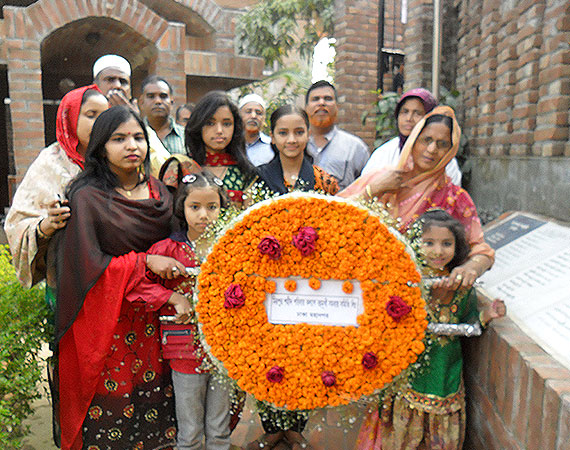 21 February was declared to be the International Mother Language Day by UNESCO in 1999. It has been observed 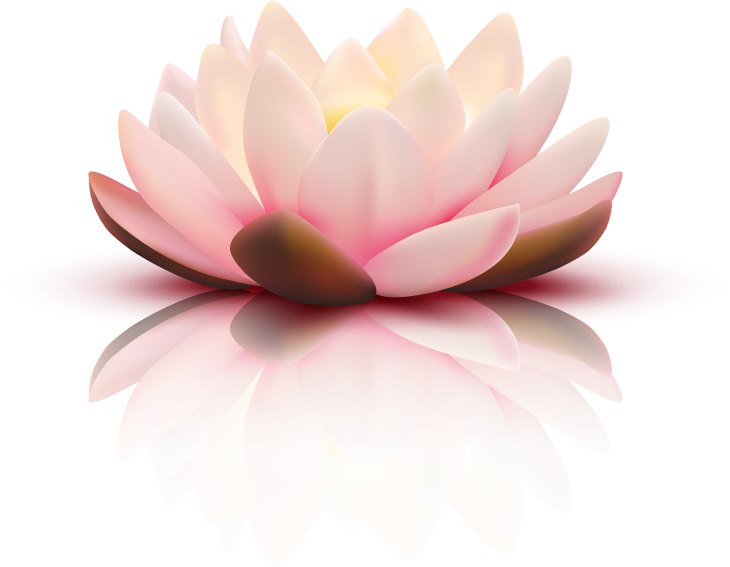 21 February was declared to be the International Mother Language Day by UNESCO in 1999. It has been observed throughout the world since 21 February 2000. The declaration came up in tribute to the Language Movement done by the Bangladeshis (then the East Pakistanis).
When Pakistan was created in 1947, it had two geographically separate parts: East Pakistan (currently known as Bangladesh) and West Pakistan (currently known as Pakistan). The two parts were very different from each other in the sense of culture and language. The two parts were also separated by India in between.
In 1948, the Government of Pakistan declared Urdu to be the sole national language of Pakistan, even though Bengali or Bangla was spoken by the majority of people combining East Pakistan and West Pakistan. The East Pakistan people protested, since the majority of the population was from East Pakistan and their mother language was Bangla. They demanded Bangla to be at least one of the national languages, in addition to Urdu. The demand was raised first by Dhirendranath Datta from East Pakistan on 23 February 1948, in the constituent Assembly of Pakistan.