Since 1997, the museum started the Outreach Program- ‘busing in’ students from the various schools of Dhaka city to give them an exposure to the museum. They are welcomed by the Outreach team and are shown a documentary on the emergence of Bangladesh titled ‘Muktishangramer Itihash 1947-1971’ and later taken to visit the galleries. Once they are done visiting the galleries, a quiz competition on what they had learnt about the Liberation War. The highest scorers are awarded by the Trustees of the Liberation War Museum.

Till August 2021, around 873 educational institutions, including schools, colleges, universities and madrasas have sent their students. A total of 2,93,736 students of Dhaka city have visited the museum in this way. The teachers who bring the students to the museum are named as the Network Teacher. Till 2021, 1518 Network Teachers were engaged in this Outreach program. On 28 April, 2017, the museum has arranged a Network Teachers Workshop comprising of 13 Districts of Dhaka Division. 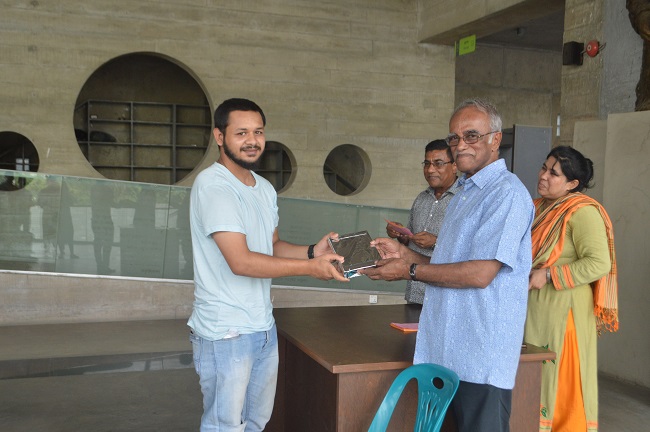 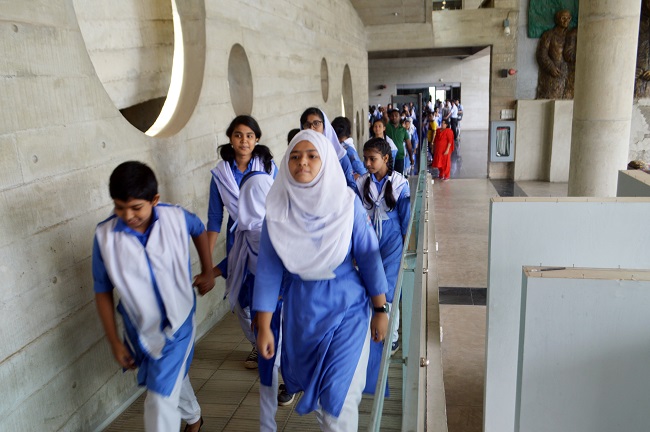 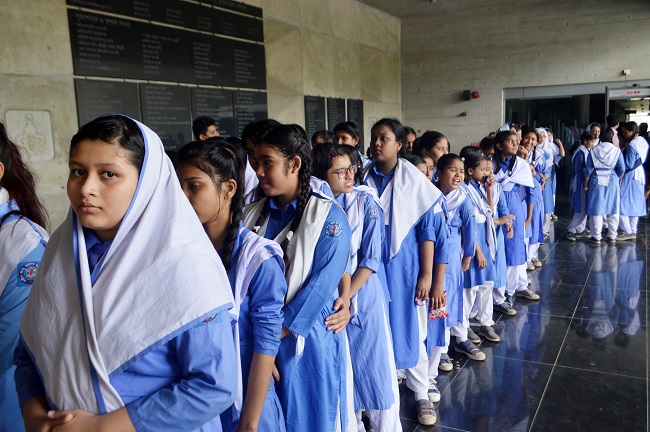 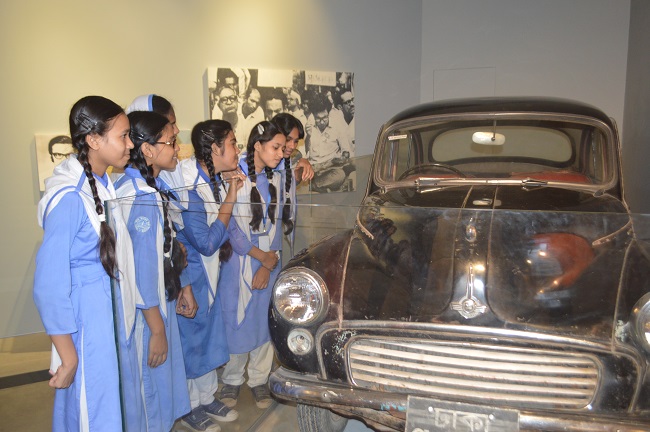 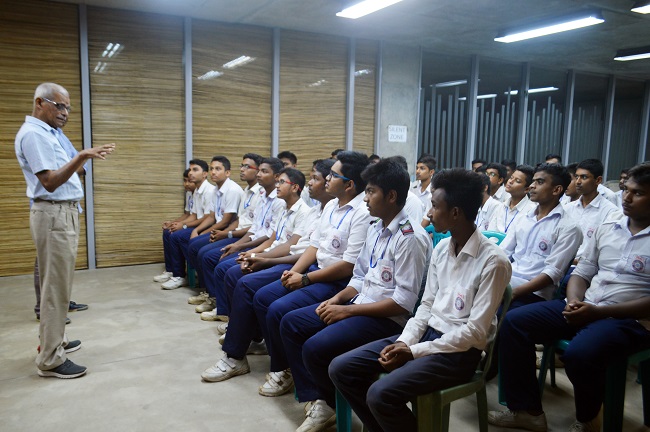 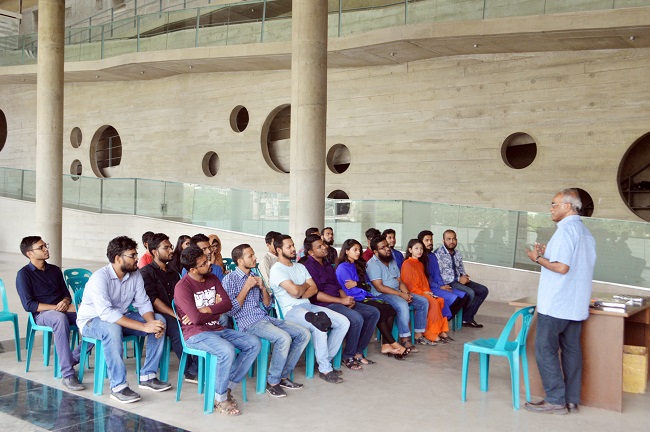 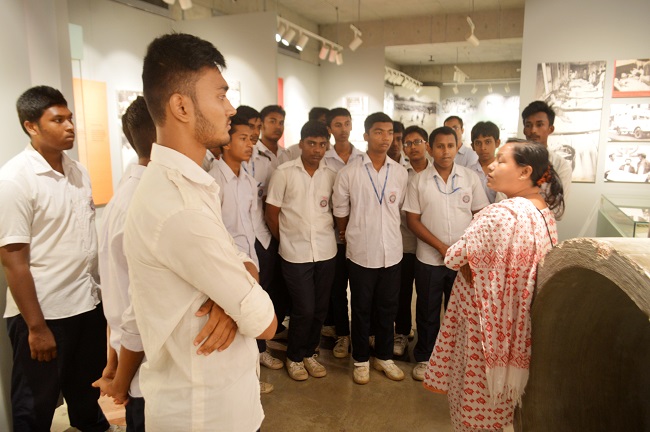